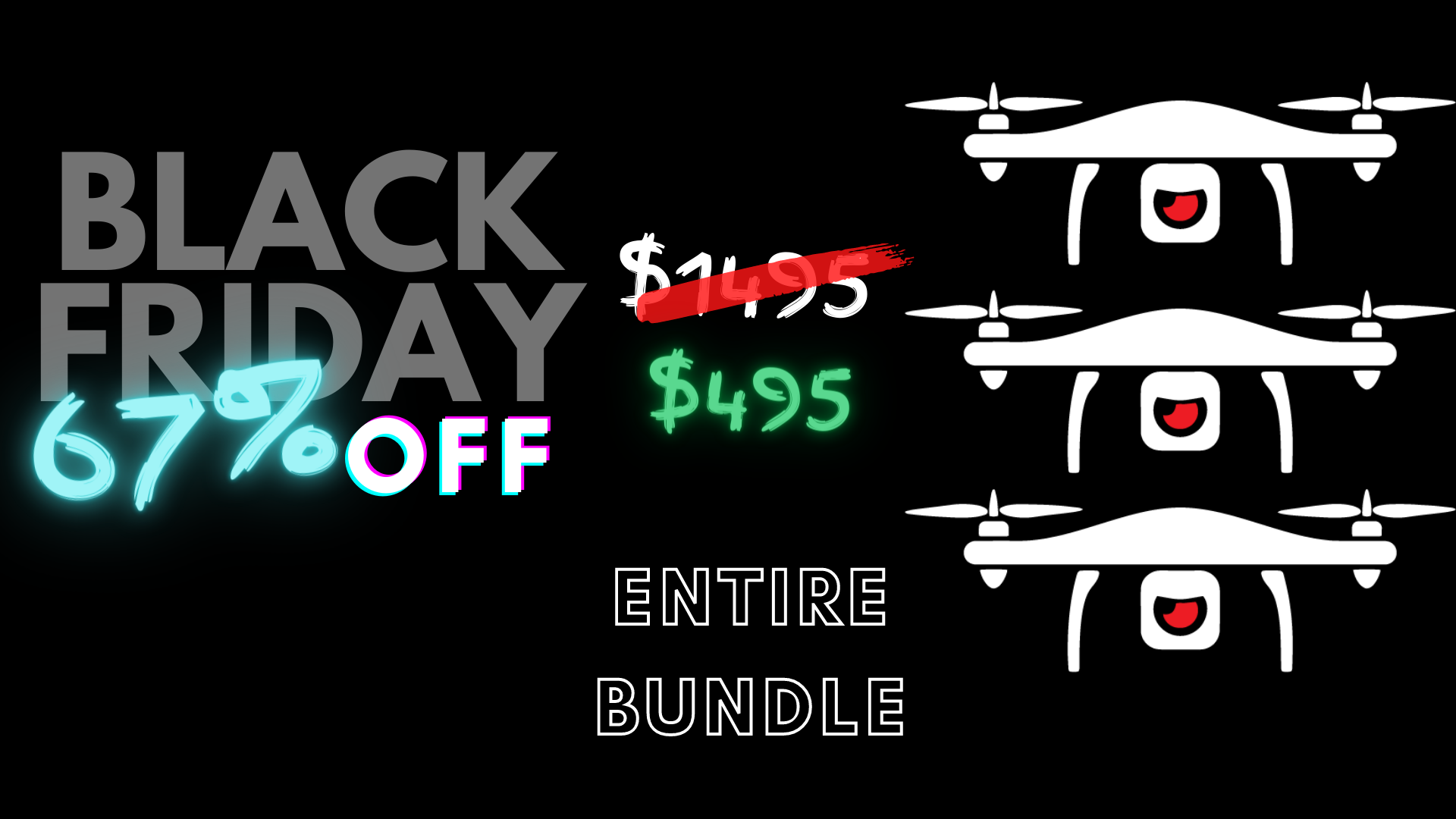 For a limited time only, the DroneSec Training Course bundle is on sale for 67% off with code: "BFMETAVERSE" at: https://training.dronesec.com/p/Black-Friday-2021

Mixing Cyber Security, Aviation, Robotics and Physical Security = Drone Security. Discover the roles that exist for organisations looking to protect their drone fleets - or defend their perimeter against flying IED's:

Drones are the criminal's new wingman

Cartels, gangs and organised crime are using drones for surveillance, contraband drops and as weaponised payloads. With over 1000 drones in the air for every single airliner, there aren't enough people to fill the positions needed to combat them.

These are the tools of the trade to defeat drones that capture 3D models of critical infrastructure, drop 2.5kg of narcotics and evade law enforcement with speed, agility and modding.

The same course we built to train up our own staff members, it's been taken world-wide by law enforcement agents, military intelligence analysts, cyber security professionals and physical security managers.